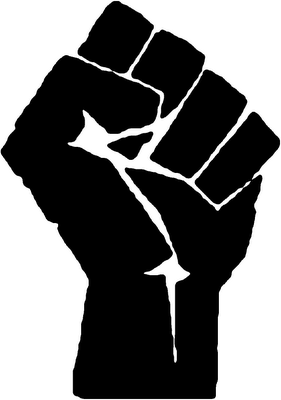 The Workers Union of Solomon Islands (WUSI) has a new President.

“The third business of the general meeting was we have elected Mr. David Tuhanuku as the new President of the Workers Union of Solomon Islands.”

HEARING DATE YET TO BE SET FOR PORTS C.E.O’s CASE

WUSI IN DISPUTE WITH SIPA OVER REMOVAL OF SIPA’s CEO