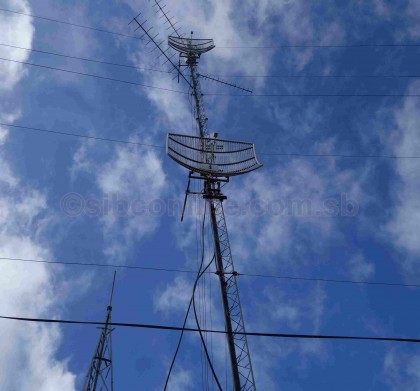 Telekom customers in Maravovo, West Guadalcanal, are calling on Our Telekom Company to explain the low network coverage they are experiencing in the area.

A group of customers told SIBC News today, they have been without network coverage for three weeks now, making it difficult to communicate to the outside world.

The group says they have consulted a Father William Sade who looks after the tower for explanations, but he was unable to get back to them for sometime.

The customers call on the country’s first mobile network provider to rectify the situation.

Meanwhile, Our Telekom says, it has not been aware of the low coverage at Maravovo until SIBC News notified.

Our Telekom’s media unit says, it would have been better if customers take their complaints directly to the head office.

It adds, the continuous heavy rain could be the problem as most remote towers are powered by Solar energy.