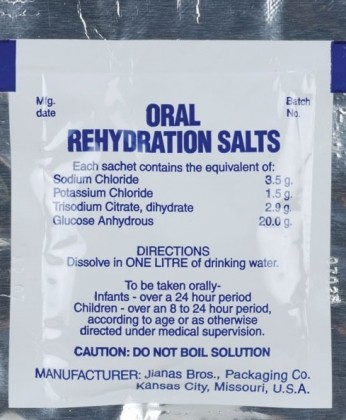 The Ministry of Health and Medical Services said diarrhoea cases in Honiara and the provinces are decreasing.

“As we currently experienced this outbreak, so far we have recorded a decrease in the number of cases in some of our provinces and also here in Honiara. As far as we are concerned I think this is a good sign.”

Dr Becha adds, his committee will remain vigilant despite this decrease.

The Undersecretary Health Improvement says this is unfortunate despite the decrease.

“Some interesting developments, as we see a decreasing number of cases I would say that unfortunately we have lost our babies, so since the end of last week the Ministry of Health has recorded 17 deaths, two of which are not confirmed, meaning that we will need to investigate these cases so that at least we can establish if the cases were related to the outbreak.”