“DO YOUR WORK PROPERLY”, OPPOSITION TOLD 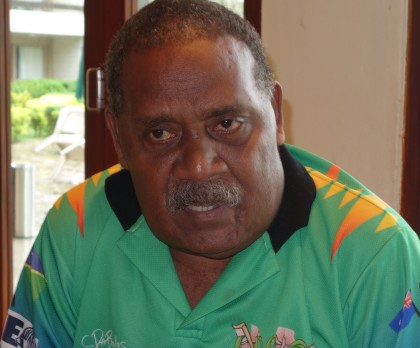 The Parliamentary Opposition over the weekend, claimed Prime Minister Manasseh Sogavare’s cronies are helping themselves to national coffers.

The Opposition Group made the statement following alleged actions taken by the Prime Minister in directing the Ministry of Agriculture and Livestock to approve $1.5 million for a poultry project belonging to former politician Charles Dausabea.

In a statement, the Opposition described the Prime Minister’s direct political interference as an ‘abuse of power’ and an act of ‘cronyism.’

The Opposition Group said Mr Dausabea’s poultry project was actually rejected in the initial stage because it exceeded the budget allocation for micro project developments.

However, in his response today Charles Dausabea calls on the Opposition to do its work properly as his was not a poultry, but a piggery project.

He says not at anytime did he pressurize the Prime Minister to approve his project as claimed by the Opposition.

“Not at anytime did I pressurize the Prime Minister to write me a letter for my piggery project, No!, so I would like if the Opposition Leader claimed it was me, then he must have mixed up poultry and piggery projects. Now if the Opposition wants to do a good work it should go and find out whose photo is on the project application, it’s just an easy job to do and you should not allow yourself to be fed by frustrated Public Servants who normally feed on these projects and I records and evidence to prove that.”

Mr Dausabea says he has applied for a piggery project worth $312,000 and not a poultry project at $350,000 as claimed by the Opposition Group.

He calls on the Opposition to stop from misleading the public with incorrect information.