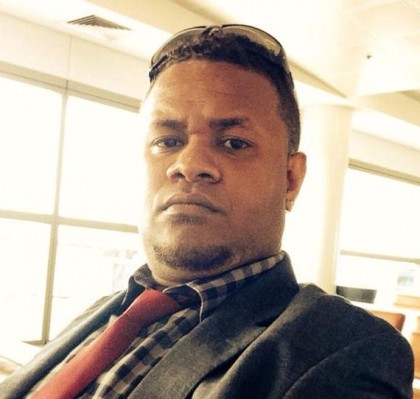 The article, run in the Solomon Star newspaper yesterday, had attributed direct quotes to the Prime Minister.

But the Press Secretary, Douglas Marau says the reporter had only spoken to him and not to the Prime Minister.

In a statement today, Mr Marau says he was surprised to see that his responses to Solomon Star questions were attributed directly to the Prime Minister.

The Press Secretary said any direct quotes from the Prime Minister could only be obtained through an interview, press conferences,
speeches, press releases or requests for certain public statements.

He also called on the media to maintain fairness and balance when reporting on issues of national interest.