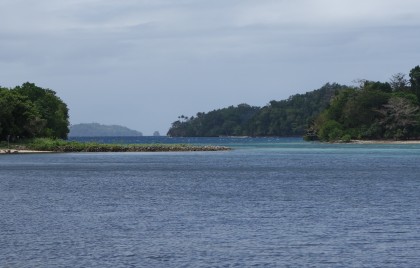 Election preparation is progressing well for all of the Central Islands Province constituencies.

“The Returning Officer for Ngella Constituency John Rapemora told me election preparations are on schedule according to the Governor General’s announcement recently.”

Osifelo also reports the selection of counting agents for the constituencies is expected to be completed today.

Meanwhile, the SIBC reporter adds the Ngella constituency is expecting a good turn out of voters for the election on Wednesday.