EU CALLED ON TO MITIGATE CLIMATE CHANGE IMPACTS IN THE PACIFIC 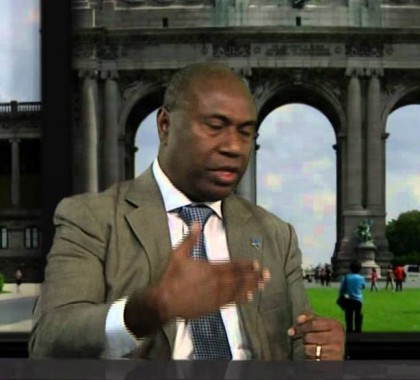 The Country’s new Ambassador to the European Union, EU, Dr Moses Mose has called on the EU to focus on mitigating the impacts of climate change in the Pacific.

Ambassador Mose made the call after presenting his credentials to the Belgian King as he takes up his new post.

Dr Mose says while he appreciates EU as the country’s important development partner, the focus now for the European Union in the Pacific is to initiate proactive actions and mitigating measures on the impact of climate change.

He says the issue is serious as Solomon Islands and its Pacific neighbours are the first victims of this global issue caused by
industrial countries..

Dr Mose adds renewable energy is one way the EU can initiate in the Pacific to slow down the impact of global warming.