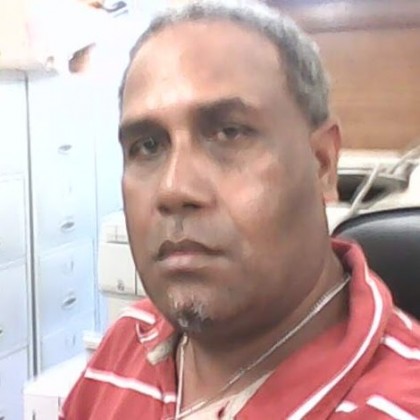 A total of 447 candidates both men and women have contested the November 19th National General Elections as party and independent candidates for the 50 constituency parliamentary seats.

Speaking on behalf of the concern citizens group, Chief Executive Officer, Benjamin Afuga said now that the electoral process is over and dubbed peaceful, losing candidates must accept the outcome of the process.

Not everyone will win. In a democratic system there is only one winner, Afuga stressed.

He said as true leaders – candidates who did not make it this time must respect the results and allow the 50 winning candidates to play their mandated roles as your parliamentary representatives.

The FSII boss also reminded losing candidates to remind their die-hard supporters to respect the rule of law.