MAKIRA ULAWA U-20 NETBALL SQUAD TO HONIARA FOR NETBALL TOUNEY

The Makira Ulawa Province Under 20 Netball squad will depart Kirakira next week to take part in the Under 20 Inter
Provincial Netball Championship in Honiara.

She also says the players are confident that they will do well in the tournament.

The Under 20 Inter Provincial Netball Championship begins on December 2 and will run for one week.

A soccer ball. Photo credit: Team USA Soccer Jersey. Students from the Anglican  schools in the country are currently in Honiara to take part in ... Read More 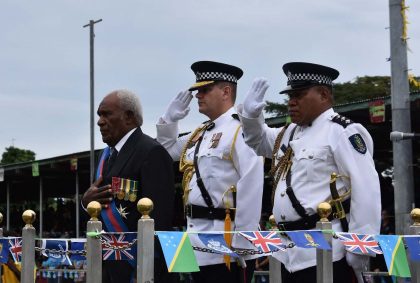