Mining companies are eying to do mining operations in the Eastern part of the country. 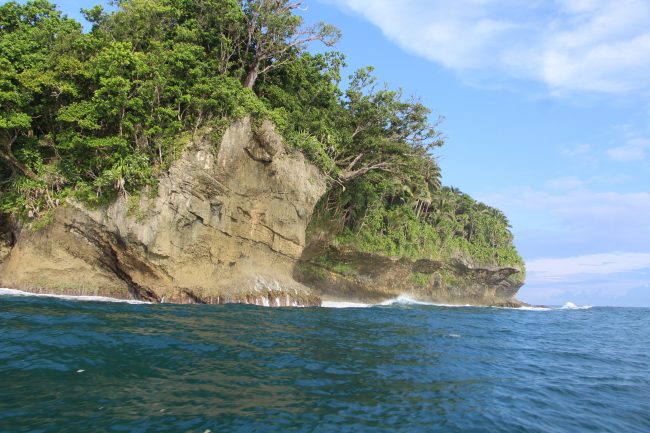 This came after the Mines and Mineral Board granted nickel prospecting license to Solfish Company to do operations in East Makira.

The Director of Mines confirmed this to SIBC News.

“We have approved a prospecting license for Parts of East Makira, an application by the Lee Kwok Kwen Company called Solfish Company.”

“There’s an application for prospecting for bauxite in Santa Cruz in Temotu Province which is currently with us. But we are yet to deliberate on it before passing it to the mines and mineral board for deciding on it.”

The miners applied for Nickel and Bauxite mining in Makira and Temotu provinces.

Meanwhile, Onesmus Mare of Wainoni in Makira where the miners applied for prospecting license says, Solfish Company has forced them to sign the prospecting agreement under duress.

“Some of us who refused to sign don’t receive the funds, and have to find our way home.”

Solfish Company has been granted a prospecting license to mine certain parts of East Makira.

SIBC TV is yet to get comments from the Solfish office as to when it will start its operation.

SUIDANI SPEAKS OUT ON PLANNED MOTION OF NO CONFIDENCE

Embattled Premier of Malaita Province Daniel Suidani said the planned Motion of No Confidence against his Malaita Alliance for Rural Advancement (MARA) Government is not ... Read More