Premier Veke polls a total of 573 votes against his runner-up Welshman Pugi who polls 435 votes.

He is Lionel Longarata with 335 votes against his runner-up Philip Manekako Junior who polls a total of 315 votes.

Tenaru Falls in all its glory It is one of the most amazing sites in the central Guadalcanal area, if not the whole Solomon Islands. ... Read More 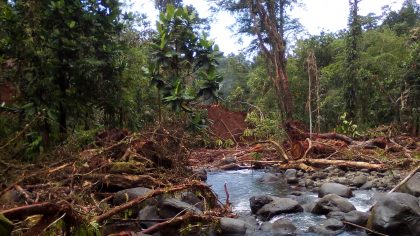 Vehicles on the Honiara road. Photo: SIBC A man from east-central Guadalcanal has called on public transport service providers in Honiara to respect their passengers ... Read More