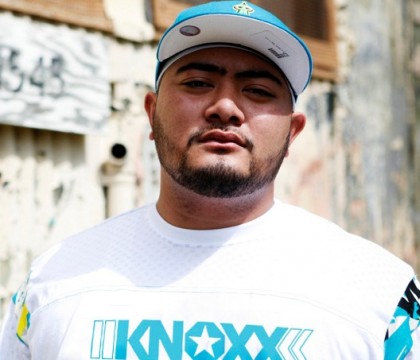 The J Boog concert has been postponed and organizers says the show is postponed until further notice.

Born Jerry Afemata, J Boog is Samoan and based in Hawaii.

His most popular hit amongst his Solomon Islands fans is “Lets Do It Again” which was produced by Don Corleone.

He was due to arrive in Honiara tomorrow and was to stage a one-day concert the same day.

But in an email today, organizers, Heritage Park Hotel said due to the flooding in Honiara, the J Boog concert will be postponed until further notice.

The organiser also said people who bought tickets should still hold onto their tickets until a date has been confirmed for the show.

Musicians in the country are rallying together for a live concert for victims of the recent disaster. Photo credit: Myspace. Honiara musicians and bands have ... Read More 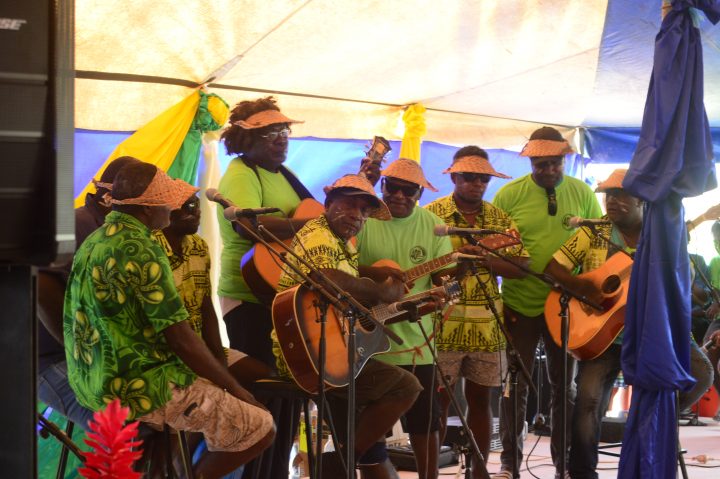