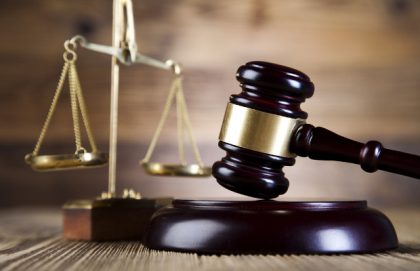 The Managing Director of Oceanic Marine Equipment PTY Limited will testify against the former MP for Savo/Russell, Dickson Mua next week.

The Office of the Director of Public Prosecution confirmed this afternoon, Mr Albert Wong will return to the country Thursday next week.

He will start giving his evidence to the Court the next day, Friday.

Mr Wong is a key witness in the prosecution case against the former MP for Savo/Russell.

He supplied the boats and engines Mr Mua distributed to his constituents.

Meanwhile, Mr Mua applied to the Court to vary his bail conditions to allow him to travel to his constituency in the Russell islands.

Mr Mua plans to nominate his name for the national general elections this year and will return to Honiara Thursday next week.

Chief Magistrate Emma Garo will deliver her ruling on the application tomorrow.

Students at a vocational school in Solomon Islands. Photo credit: www.indigofoundation.org The Ministry of Education and Human Resources Development will improve vocational schools in the ... Read More