In sports, a fifth and final victory for Solomon Islands over host Fiji today has handed the home side its ticket to becoming the first Oceania Country to secure five OFC Futsal Championship titles.

Kurukuru’s four goals came in the first half led by Captain Elliot Ragomo followed by Jack Witney, Coleman Makau and Robert Laua who made it four at Half Time.

Fiji has done well in the 2nd half to guard against Solo’s onslaught.

The fifth goal came in the second half.

Solomon Islands’ Brazilian Head Coach, Juliano Schmeling says if there’s time, his side would like to have more games in such tournament. 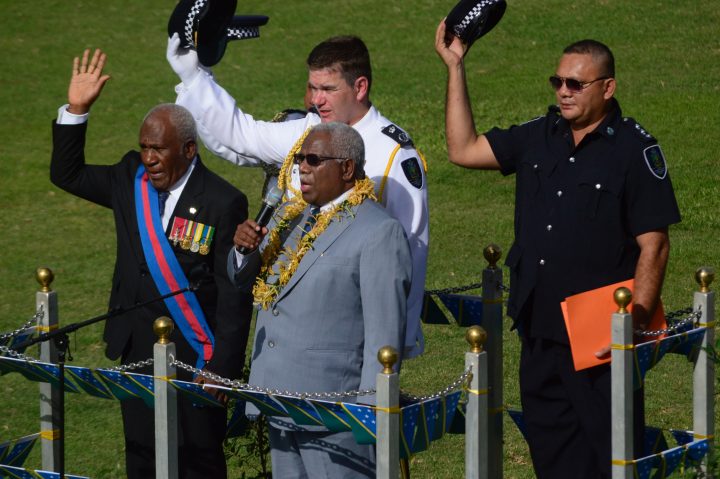 ‘Actions and decisions by our leaders today determine the future’: PM Houenipwela