LCC TO MEET AND DECIDE ON MP GARU’s CASE 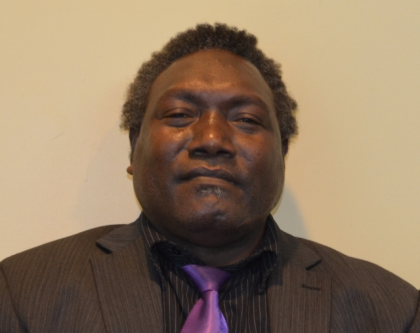 The Leadership Code Commission (LCC) hopes to meet next week to deliberate on the case of West Guadalcanal MP Moses Garu.

The Commission in April this year, formally charged Mr. Garu for official misconduct.

The charge relates to an incident in December 2012 when the MP facilitated the appointment of his own wife as the Constituency Development Officer (CDO) for his constituency.

LCC Chair Francis Luza told SIBC News the Commission has not beenable to meet this week, as one of the Commissioners is on a workshop.

Meanwhile, progress on the charges against the MP for Small Malaita Rick Hou and former Finance Permanent Secretary Shadrach Fanega will depend on the outcome of a High Court civil case.

The Commission formally charged Mr. Hou and Mr. Fanega in March this year, in relation to the purchase and ownership of the MV Small Mala.

However, a civil case also relating to the same issue was filed at the High Court.

The Commission was therefore advised to delay proceedings until the Court decides on the case.

Mr. Luza earlier told SIBC News, the outcome of the civil case will have implications on the Commission’s case.

A date is yet to be set for the High Court’s ruling on the case.

Law poster. Photo credit: www.africanelections.org Solomon Islands is in the process of reviewing its draft intellectual property strategy in a push to modernise the country's ... Read More 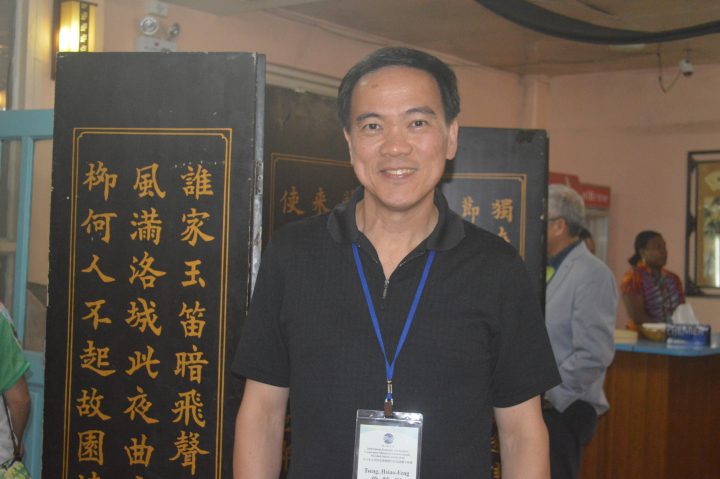