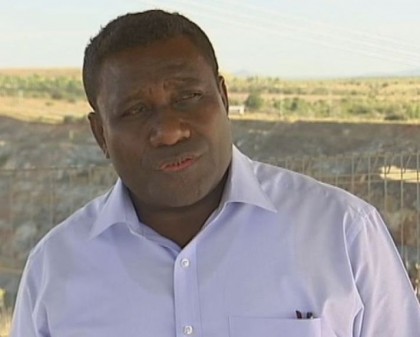 A group of landowners and indigenous people in West Guadalcanal have expressed concern over the Prime Minister’s buying of land at Doma.

Speaking on behalf of the people of Tamboko, Vatusi and Taru in Tandai ward – Chief Charles Tanda said the land was purchased without the consent of the rightful owners.

Chief Tanda says the land was given to communities from the area during the Doma Township proposal project by the government of former Guadalcanal Premier Anthony Veke.

“This is a big concern to us because we are surprised at how the Prime Minister has acquired the land at Doma, whereas in 2011 Anthony Veke’s executive, while Mr. Veke was the Provincial Premier, he told us in a meeting at Tamboko that the Doma land belongs to us the original land owners, but not long after we’ve heard about this move by the Prime Minister,” he said.

Chief Tanda adds documents from the Commissioner of Lands of the Guadalcanal Provincial Government proves the land was purchased without the provincial government’s approval.

He also called on the provincial government to pay close attention to such land dealings.

‘There are more blue boats out there’: Fisheries Minister