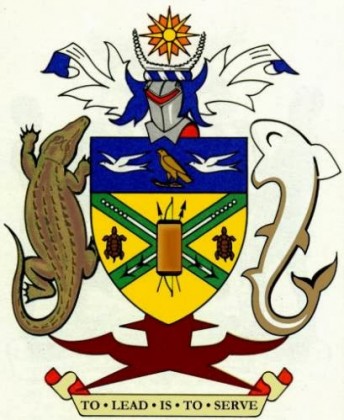 A resident of Malaita province says the Lands Ministry must become a corrupt-free organisation.

Speaking to SIBC News recently, William Gua says it’s time the Lands Minister delivers on his promise in Parliament to clean up the Ministry.

Mr Gua claims he is an eye-witness of corruption elements within the Ministry.

Meanwhile, in an interview recently with SIBC News, the new Lands Commissioner Nelson Naoapu says the Lands Ministry is putting its house in order.

Mr Naopu says one of the first changes made is the establishment of the Lands board. 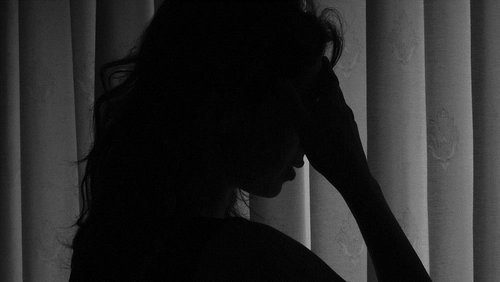