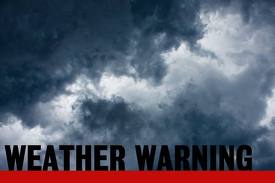 A Heavy Rain Alert Number Four has been issued by the Solomon Islands Meteorological Service this morning.

A statement from the Met Office today says the Heavy Rain Alert is in force for Rennell and Bellona Province only.

It says a Tropical Low is now located near Rennell and Bellona Province and is slowly moving in the west – southwestward direction and links to a trough over the southern parts of Solomon Islands.

Associated cloud and rain are expected to affect Rennell and Bellona Province.

SIBC News understands, Bellona island has been without rain for the past few months- resulting in water and food shortage.