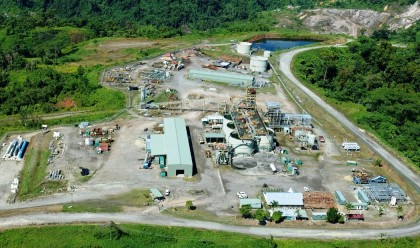 In its weekly update, the company says its open-pit mines were closed last Thursday to ensure the safety of personnel and equipment.

It adds, a section of the haul road had also been temporarily damaged by flooding, and St Barbara noted that the access road to the mine had been closed owing to flooding.

SIBC news is however aware that the processing plant at Gold Ridge continued to process existing stockpiles until late last Thursday. 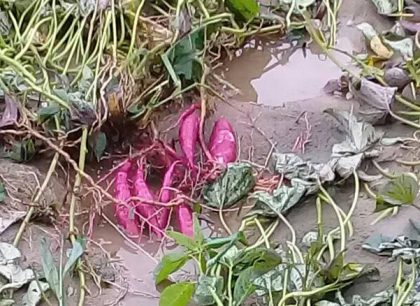