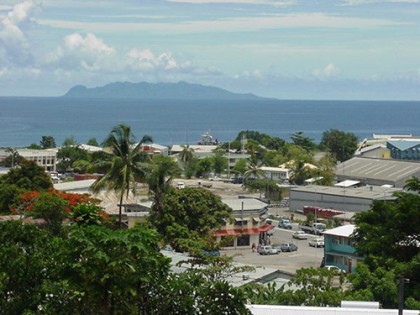 The Democratic Coalition for Change (DCC) Government has announced it will build 5,000 new homes for public servants and ordinary Solomon Islanders in Honiara in the next four years.

A government statement said this was made possible after a Memorandum of Understanding (MOU) was signed between the Solomon Islands Government and a developer last week.

The housing scheme is part of the Government’s commitment to helping Solomon Islanders achieve a better quality of life and living standards through constructive partnership for social, economic, political and spiritual development.

Under the MOU, the Skyline Investment Group will engage in developing a public service housing project and township development, under an investment plan as agreed in the MOU.

The project comes under the private-public partnership (PPP) scheme and will be developed along the Build, Own, Operate and Transfer (BOOT) model.

Special Secretary to the Prime Minister Rence Sore said the project is expected to start early next month, depending on the land acquisition process.

The public service housing scheme will come complete with relevant infrastructure such as road networks, water and electricity at the City suburbs.

One of the proposed sites for the housing project is Baranamba at the outskirts of Honiara. 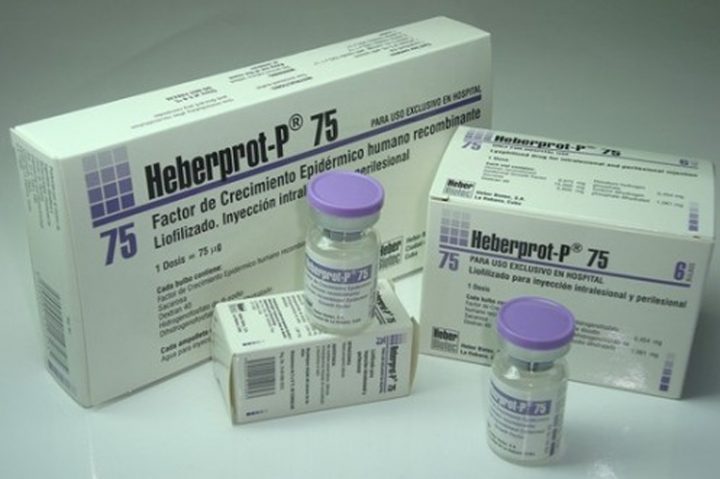 The 'Herberprot-P Vaccine. Photo: Supplied. Diabetic foot ulcers and amputations due to diabetes can be prevented in Solomon Islands in the near future. This ... Read More