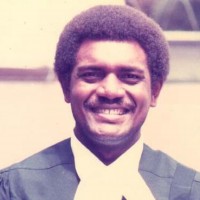 A Malaita Provincial Assembly Member, Lesley Kwaiga, has called on national leaders to willingly declare their 2016 plans to the public.

In an interview with SIBC News, Mr Kwaiga said this call was made following a lot of negative comments about national leaders in the mainstream and social media.

“I would prefer the leaders come out willingly to the media and advise the public and people of Solomon Islands about their plans for their constituencies, for example, their programs of activities for this year 2016 for example, and also it is important and we expect of our national leaders that they come out with their views on national issues, issues that currently have in our country.”