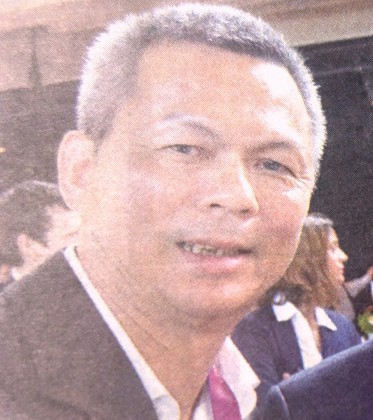 The National Under 16 Girl’s Championship has started in Honiara for the first time.

The championship has attracted 11 girl’s teams from Honiara, CentralIslands, Guadalcanal and Malaita provinces.

Speaking at the opening of the championship last Saturday President of the Solomon Islands Football Federation, Willie Lai has described the under 16 girl’s championship as a new development for women in sports in this country.

Mr Lai said he is hopeful the championship will be held annually as lots of young women in the country are interested in playing football, adding it is time Solomon Islands women involve in football with the rest of Oceania.

“We do have women who are very interested in football. Gone are the days when women were left out of sports, now I think let’s get down to the business of competition, development and compete with the rest of the Oceania.”

SIBC Sports is aware, from this championship players will be selected to join the Solomon Islands Under 17 Girl’s squad who will represent the country in a tournament to be hosted by the Oceania FootballConfederation next year.

Temotu's main jetty. Photo: Courtesy of royall.co.uk A man from Reef islands in the Temotu Province has disputed reports stating only Anuta Island as being ... Read More