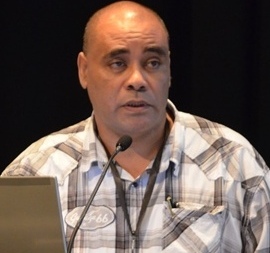 The National Disaster Management Office has increased the number of evacuation centres today with an additional three buildings.

Eleven evacuation centers were established at various schools in the three Honiara constituencies.

A map of Malaita Province. Photo credit: www.commerce.gov.sb Community leaders in Malaita province have been urged to set up proper community disaster committees to be ... Read More