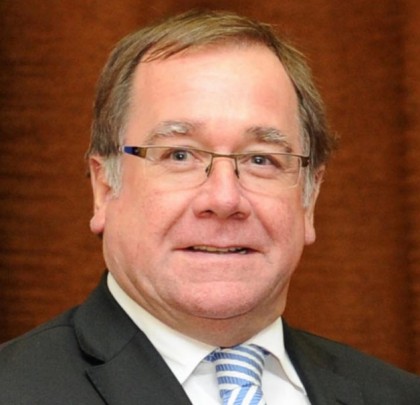 Mr McCully says the team will also support the Ministry of Health and Medical Services to provide medical support to affected areas, including in the evacuation centres.

The main hospital in Honiara is stretched after the recent flooding and there is a very serious risk of waterborne disease spreading around the capital.

He adds, two New Zealand health teams will be deployed on separate rotations, to assist the local authorities.

The teams will consist of up to ten people, including; emergency management doctors and nurses, logisticians and support staff.