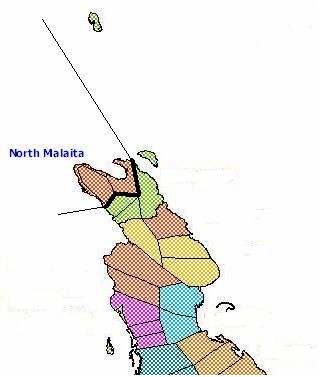 “A few communities here, especially in the Fo’ondo district and West Baelelea have expressed their concerns over their main water supply source, which is now running low.”

Mr Kiri also reports if the drought continues, streams, rivers and people’s livelihood will be miserable.

“The people said if the situation continues to persist until December in three months time, it will get even worse as streams and rivers are drying up.”

Meanwhile, the Central Islands Provincial Government had received reports of water shortage from communities around the province.

Mr Taeburi says, assessment teams were deployed to the affected areas, compile reports and submitted to his office recently.

He adds the Provincial Executive must be consulted to effectively deal with each water shortage complaint.