Views on the Proposed Five-Year Term for Parliament 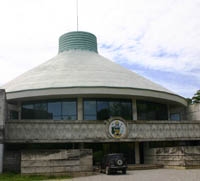 Opposition Group cautions the Democratic Coalition Government for Advancement (DCGA) on its proposed move to extend the current term of parliament from four to five years.

The group made the statement after Prime Minister Manasseh Sogavare confirmed in parliament that papers are being drawn and prepared by officials on the issue of extending the term of parliament.

Cabinet documents on the proposed extension were also leaked on social media which stated the government’s intention to extend the term of parliament.

Opposition Leader Hon. Mathew Wale said, while he does not oppose the 5-year extension, any changes in extending the term of parliament must be done when mandated by the people.

He said the issue will be more clear and closer to the people if it is done through a process of the national general election.

He said the current system of consultations on government bills lacks transparency to a certain extent as consultation reports can be altered away from the people’s interest and concern therefore, a general election is the best path to take.

“Government should be clear on their parliament life extension policy and have their political parties take it to the next general election and let the people have their say through their votes,” he said.
Member of Parliament for East Are’are Constituency Hon. Peter Jr Kenilorea echoed similar concerns on the issue saying currently, the government has the required number to push for a constitutional amendment to provide for the extension of parliament to five years.

“If the government’s move is a policy decision, then the people should decide through a referendum or through having proponents of this extension run on the issue as an election policy in the 2023 national general election. It is shameful to extend MP’s tenure and such a decision or acting in my view is a direct threat to the country’s democratic values and principles,” Hon Kenilorea said.
The Opposition Group confirmed they are aware of the plan last year and it is not a surprise for them.

“No as we’ve gotten wind of the news last year, however, we were surprised that the proposal is specifically made for the current house,” Hon. Wale said.

Meanwhile, Senior Lecturer in Politics and International Affairs at the University of the South Pacific and the Solomon Islands Academic Dr. Gordon Nanau said, currently, there is no need to extend parliament’s life to 5-years.

“Looking at the country’s political history and other pacific islands countries history there is no need to extend parliament’s life as the 4-year term is generally the accepted life of parliament in the pacific with the exception of Samoa and Papua New Guinea,” Dr. Nanau said.

He said the current 4-years term is sufficient for the country.

Prime Minister Manasseh Sogavare has confirmed that there are papers being drawn and prepared by officials on the issue of extending the life of parliament he also assures the country that proper consultation will be carried before any decision can be made.

“The government will be cautious and ensure that due process of consultation must take place to ensure people’s views and opinions are taken on board,” Prime Minister Sogavare said.
He said, given the right time, they will outline the basis for the policy stance.

Unofficial and unconfirmed reports have surfaced that the reason for the proposed extension of parliament is that the government will not afford to host the 2023 Pacific Games and the National General Election in the same year.

While the government is yet to officially address the whole issue, the Opposition Leader emphasized prioritizing a National General Election above anything else.

“If it comes down to a choice between the two surely the Pacific Games can be postponed and the National General Election must take place, the Tokyo 202 Olympics has been postponed from last year to this year, surely we can do the same.” Mr. Wale said.

Chair of the National Hosting Authority Dr. Jimmy Rodgers previously stated, if the 2023 Pacific Games is to be postponed to a later date, it will clash with the Olympic timeline as both games cannot take place in the same year.

A statement from the government in response to critics of the proposed policy to extend the life of the current house would go through proper processes and it will not be rushed.

Prime Minister Sogavare confirmed, at this stage, the Attorney General (Ag), Special Secretary to Prime Minister (SSPM), and other officials are firming up the consultation process for the proposed policy.

“On prima facie, we will be doing injustice to ourselves and the nation if we go to the polls on 2023, however, I will not delve into this until proper consultations will be made to firm up this proposed policy,” he said.

It stated, the government will be cautious and ensure that the due process of consultation must take place to ensure peoples’ views and opinions are taken on board.

SIBC News is aware, the last time discussions were raised around extending the term of parliament to 5 years was in 2019 when the Solomon Island Democratic Party brought the intention to the Political Parties Commission and made it one of its policies for the 2019 National General Election. 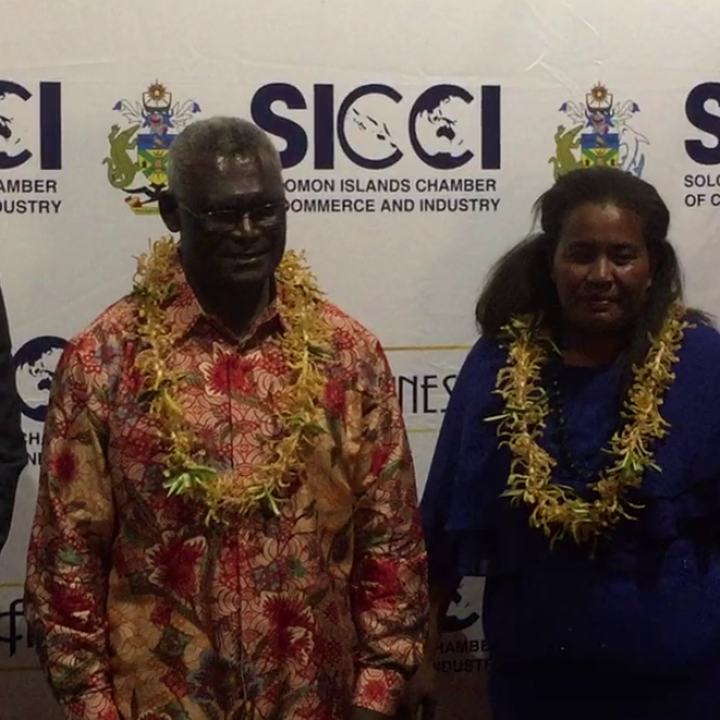 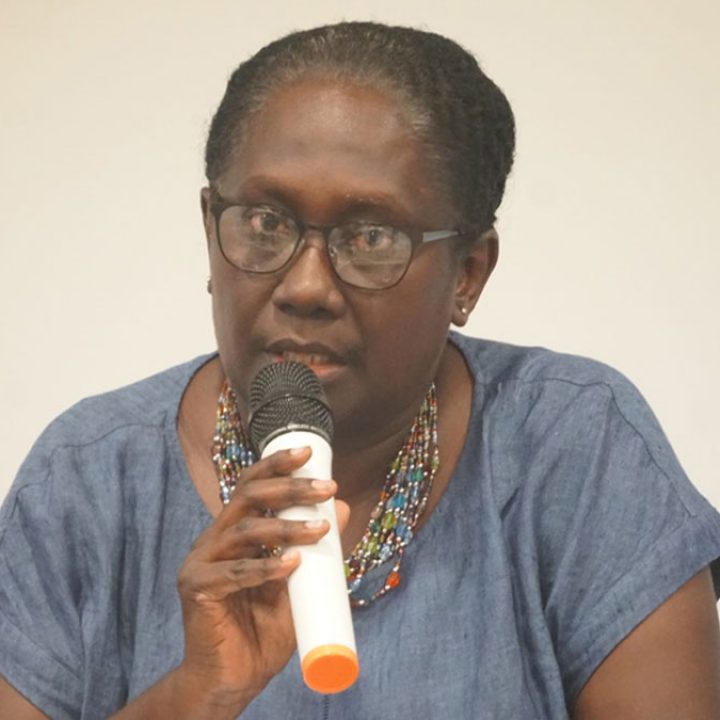 Five fishermen from Temotu Province who drifted for 24 nights at sea finally repatriated to Honiara today via the Australian Royal Airforce. The men from ... Read More