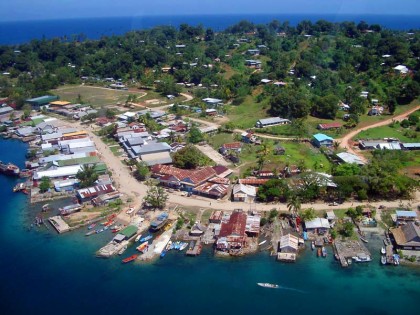 In Provincial sports, the three days Independence under 20 Peace Netball tournament has successfully ended in Gizo over the weekend.

The tournament was organised by the Western Peace & Reconciliation Partnership with Gizo Netball Association.

Speaking at the prize-giving and closing ceremony, Deputy Director for Western Peace & Reconciliation Office, Mr Wilson Liligeto emphasized that netball is truly a disciplinary sport which paves the way for unity within the community and long-lasting peace.

He added his office will continue to support the program.

MNURP Staff on Planning workshop. Photo credit: MNURP. The Ministry of National Unity, Reconciliation and Peace is on high planning mode as it prepares to ... Read More