The Pacific Island Forum (PIF) nations have welcomed the strong partnership between the Solomon Islands Government (SIG) and the Regional Assistance Mission to Solomon Islands RAMSI at the 12th meeting of the Enhanced Consultative Mechanism (ECM) meeting this week.

SIG and RAMSI officials shared their priorities and plans with the PIF nation representatives, including the preparations on RAMSI’s drawdown and the staged limited rearmament of the Royal Solomon Islands Police Force (RSIPF).

RAMSI Special Coordinator Quinton Devlin says it was very pleasing to have the opportunity to demonstrate to the region the close collaboration and alignment between SIG and RAMSI as the RSIPF prepares to take over the last remaining policing responsibilities in Solomon Islands when RAMSI exists in mid-2017.

The RAMSI Special Coordinator adds the Solomon Islands Government has demonstrated, particularly through its commitments to further RSIPF budgetary support.

He says it is committed to the stability and security of this nation, which will be essential for further development and economic growth. 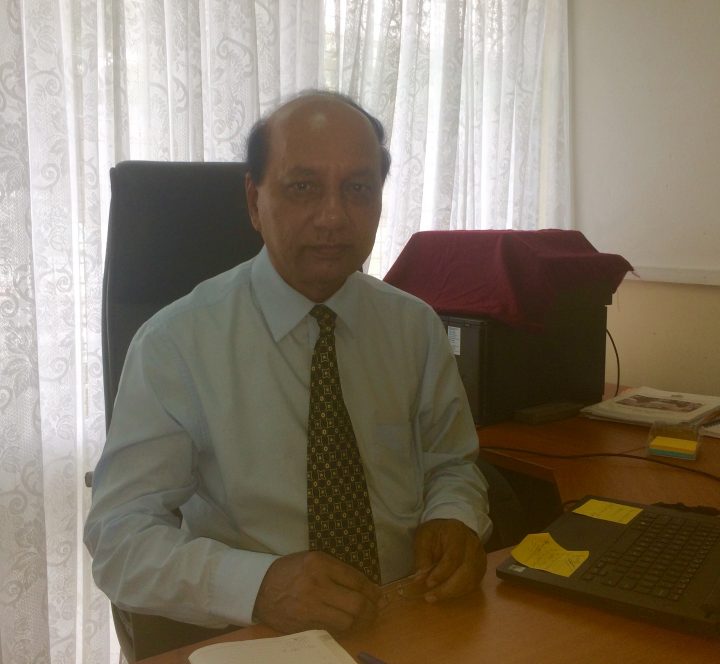