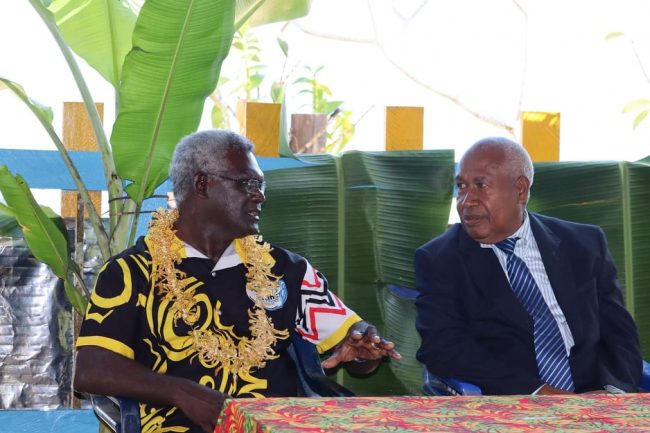 The Second Appointment Day will be marked tomorrow in Kirakira Township.

The prime minister was given a traditional welcome by the warriors and was warmly welcomed by the Provincial Premier Hon. Julian Maka’a.

Upon his arrival today, Prime Minister Sogavre visited the Provincial Chamber to meet Premier Maka’a, as well as the Kirakira hospital.

The official celebration of MUP 38th Second Appointed Day is set for tomorrow.

Meanwhile, during his visit to the Hospital, Director of Health and Medical Service, John Harara highlights some key challenges facing his office daily including housing for his officers. 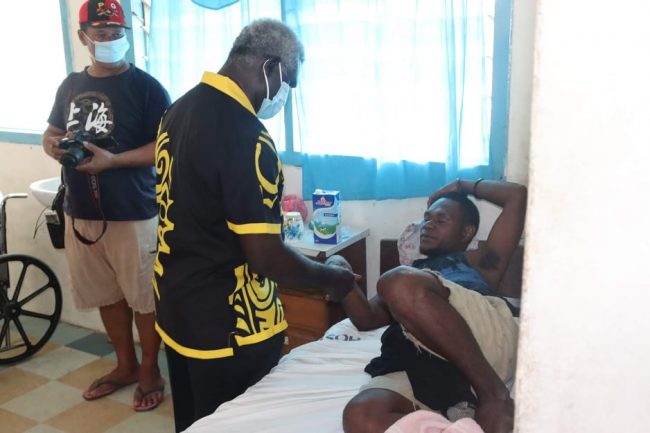 This year’s theme is:

This year, Prime Minister Sogavare made a commitment to visit all the provinces during the Second Appointed Days.

by Cherryl Aumanu in Kirakira 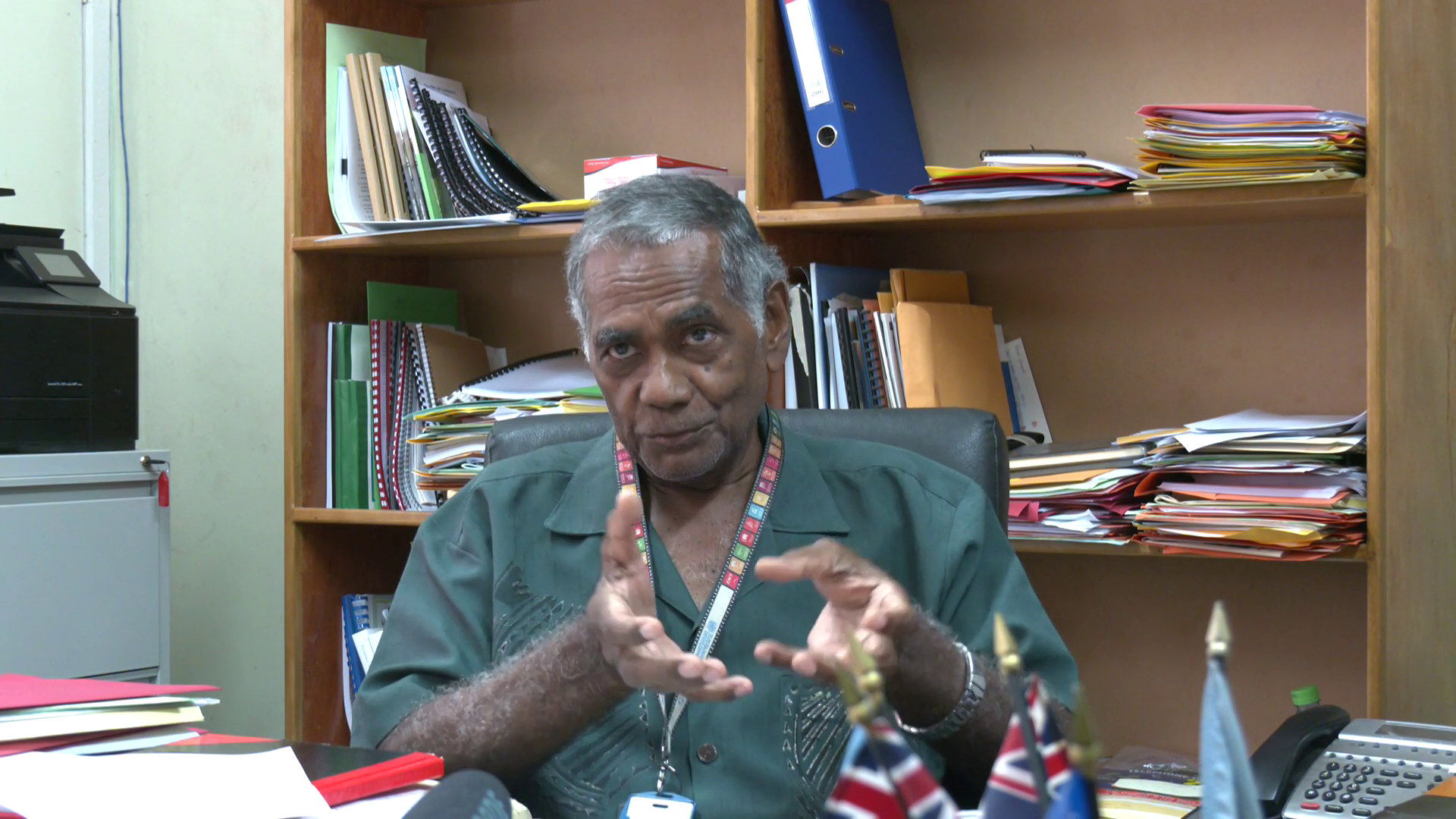