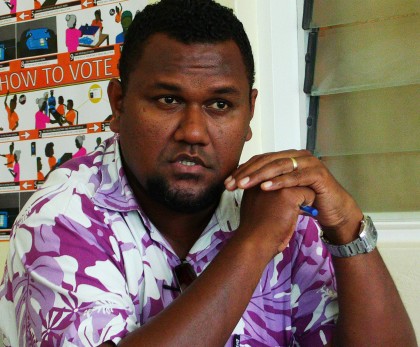 The Political Parties Commission says it maintains its stands that the Act to ensure integrity in political parties that is currently in force, is a good law.

In a media conference yesterday, the Registrar of Political Parties, Calvin Ziru said the Commission has received notice that an appeal has been made against the recent High Court ruling in favor of the Political Parties Integrity Act.

He also said the Commission welcomes the decision by the High Court and it maintains its position that the Act is “good law”.

“We have always maintain right at the outset when the Act was a Bill when it was debated in Parliament that is is a good law and it is a law that tries to introduce something that is critical and integral to the development of democracy in the Solomon Islands and so the ruling by the Chief Justice is well received by the Political Parties Commission.”