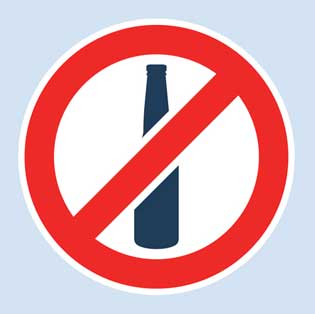 A nation-wide liquor ban has been put in place – beginning from today, until next Wednesday.

Caretaker Minister for Home Affairs, Manasseh Maelanga signed the ban and the gazette of the ban has been published in an extra ordinary gazette today.

According to the gazette, the Caretaker Minister declares no liquor will be sold from any licensed retail premises including nightclubs or bottle shops within the Solomon Islands.

The ban does not apply to the sale or supply of liquor by a hotel to its bona fide guest at the Hotel or restaurant.

The gazette also states any person who breaches the ban may face a fine of 2,000 penalty units or a 6 months prison sentence.