Rennel and Bellona Provincial Government has appealed to all people of the province to stay calm and allow their provincial representatives to debate various leadership issues raised against the current leadership of Premier Hon. Collin Singamoana Tesu’atai.

This follows a collective call from most of the Provincial members for premier Tesu’atai to voluntarily resign from the post.

Making this statement to SIBC News, Rennel and Bellona Provincial Assembly Speaker Dictor Maitaki says it is important for the provincial members to deal with the issue as mandated by the Provincial Government Act, 1997. 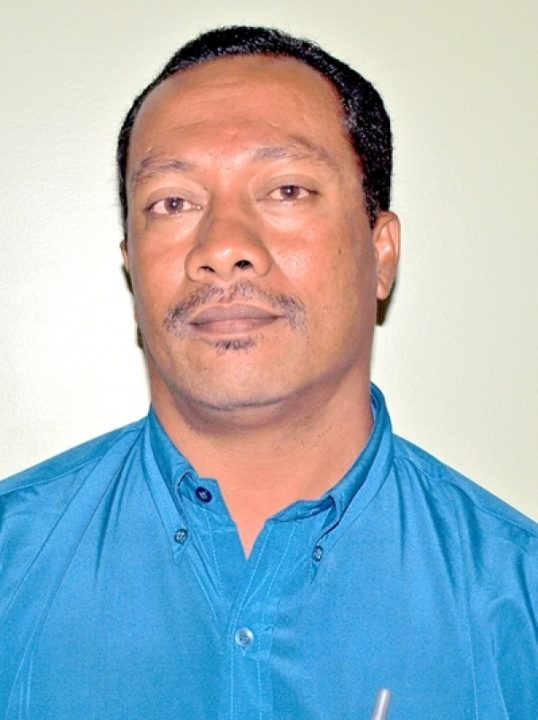