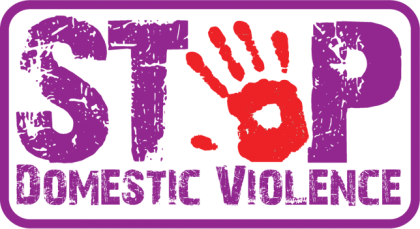 Parliament passed the Act in 2014 to combat the high rate of family violence in the country and to ensure all homes and communities are peaceful and safe for members of the family.

Solomon Islands is rated fifth in the world and second in the pacific region for its high rate of family violence.

Recent Studies have shown that two out of every three women or girls have experienced violence from an intimate partner or a male family member.

Prime Minister Sogavare says Occurrence of family violence has been muted for fear of retribution by perpetrators or to some extent cultural beliefs or practices.

He says the State and its partner institutions can only help victims of family violence if cases are reported to relevant authorities.

Mr. Sogavare adds for far too long, Solomon Islanders have tolerated, excused and justified domestic violence which means that for a lot of people, accepting violence in the family is entrenched in
them – resulting in violent crimes going unpunished and perpetrators walking free.

Meanwhile, Mr. Sogavare says the Act makes domestic violence an offence that is punishable by fine or a prison sentence if perpetrators are guilty of unleashing their anger on any member of the
family, or abuse a family member through other forms of violence.

The Act also ensures there is adequate protection for affected family members and to facilitate enforcement, and ensure sustainability of such protection over time.

The Prime Minister hopes, the implementation of the Family Protection Act will be supported in every way possible and that Solomon Islanders will use the Act to stand for their rights to be assured of a present and a future that is peaceful, secure and prosperous.

Stop Family Violence. Photo credit: AZ Guard. A four-day workshop on how the judiciary and other stakeholders can effectively deal with family violence in Solomon ... Read More