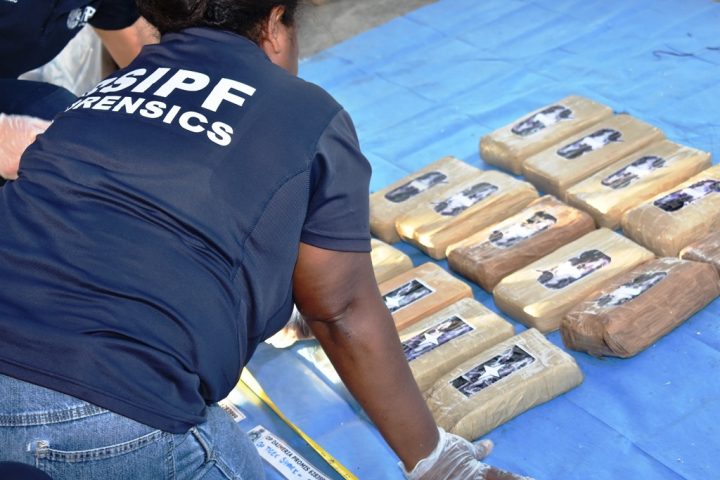 Officers from the Royal Solomon Islands Police Force (RSIPF) have successfully worked with Australian authorities on a joint investigation which has resulted in the seizure of suspected cocaine on a yacht in Honiara on Thursday this week.

Although forensic work is currently ongoing, it is assessed this is a large commercial shipment of cocaine of several hundred kilograms.

It was a successful joint operation and the first of its kind between the Royal Solomon Islands Police Force and the Australian Federal Police. 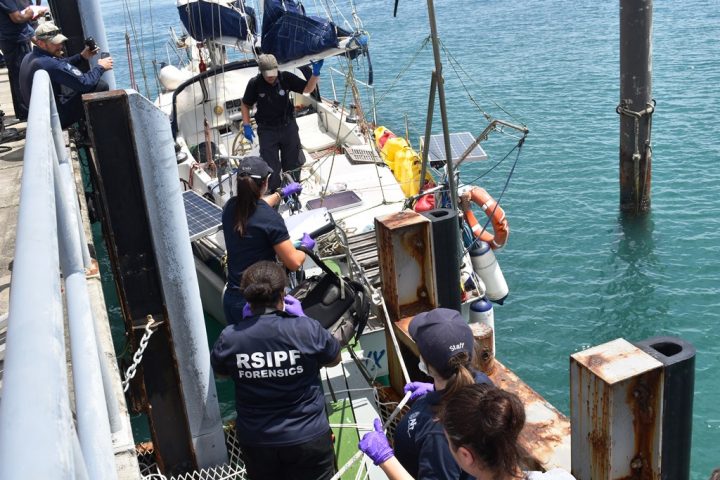 RSIPF and AFP investigators board the yacht. Photo: RSIPF.

He said the RSIPF and AFP have been working closely on the operation for the past three weeks.

“The cocaine was shipped from South America and was intended to be sent to Australia,”he said.

“This is the largest seizure of cocaine in Solomon Islands history, and I need to congratulate all of the RSIPF members who participated in this operation,” Commissioner Varley said.

The vessel is currently under tight security at the Police Maritime base.