Ruavatu National Secondary School in North East Guadalcanal has been forced to close early, after a group of drunk men entered the school and threatened its students, including female students.

“They made the decision after drunkards intrude the school and harassed female students after the school graduation.”

Riotarau also reports the Police Response Team is currently at the school and is providing security for students and staffs.

“Three police vehicles from the Police Response Unit were called in and are currently with us to continue and secure both teachers and the students at the moment.” 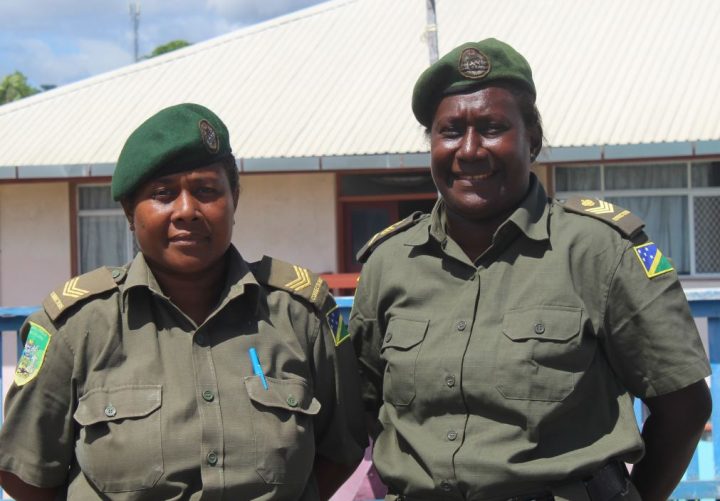 Handcuffs. Photo credit: www.123freevectors.com Police have arrested a male suspect at Mbabanikira at Guadalcanal's Weather Coast in relation to the rape of a disabled young ... Read More