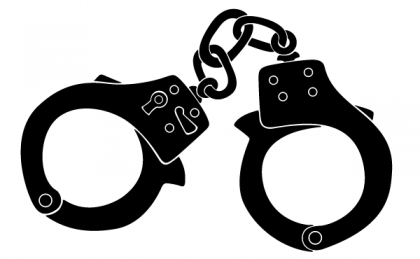 Guadalcanal Provincial Police has arrested an adult male in his 30’s from Kojuku Village in Northwest Guadalcanal.

A police statement says this is in relation to the death of another male person in the region’s village of Koi Mauvo Village on Monday morning.

The incident was reported to police around 3 am on Monday and members of Guadalcanal Police responded to the incident shortly after 5 am.

Preliminary police investigation indicated that the deceased and the suspect had an argument which escalated into a fight.

The deceased was allegedly assaulted by the suspect and was subsequently left unconscious.

Meanwhile, the deceased was taken by his relatives to his home where he was later attended by a village medical practitioner who examined the victim and pronounced him dead.