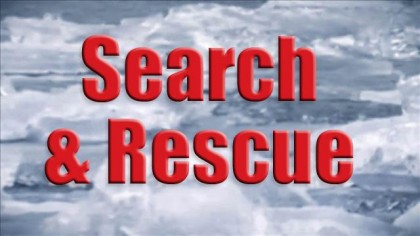 The Maritime Search and Rescue Unit had launched a rescue operation for a drifting boat which left Honiara yesterday morning for Gela but failed to reach its destination.

The boat encountered problems when it’s 60 horsepower engine dismounted off the back of the boat into the sea.

Peter Young who headed the Maritime Search and Rescue Unit says they managed to keep a close monitor on the boat since yesterday, but the bad weather has been preventing rescue efforts.

He says they have deployed MV Charisma this morning with the hope it will reach the boat and its five passengers.

“Charisma was deployed at last around 8.30 this morning to go and search for the boat in which I think five people were on board since yesterday until now. Hopefully, the vessel reaches them.”

Meanwhile, the Maritime Search and Rescue Unit has confirmed that six people who were stranded at sea after their boat capsized yesterday morning, have been found alive.

The five men and one woman – three of the men Asians – were travelling to Honiara from a logging camp in Isabel Province when their boat capsized between Savo island and Naghotano.

The three locals left the boat to swim to a nearby island while the three Asians remained drifting with the boat.

Peter Young who headed the Search and Rescue Unit confirms, the three locals have been sighted at two villages in Gela.

Meanwhile, he says the three Asians were rescued by MV Estrella around 4pm yesterday. 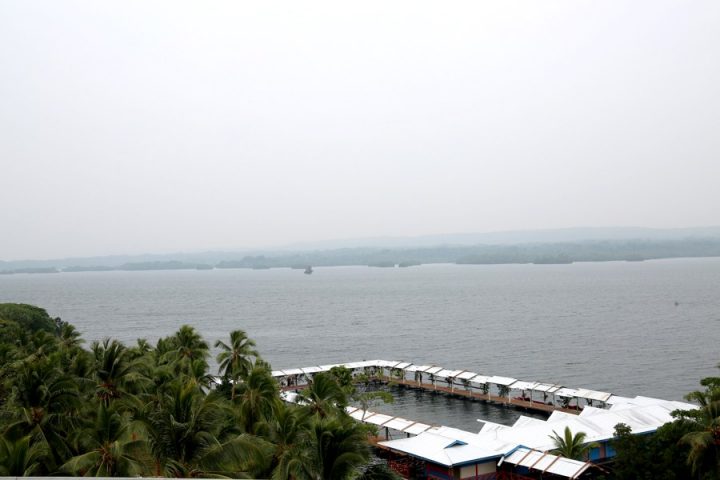