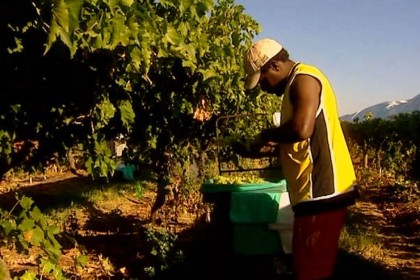 In contrast, Solomon Islands sent about 500 seasonal workers to New Zealand in 2014.

However, almost 20 workers have been sent to Australian farms this year.

In its recently released policy statement, the government pledged to “support the labour mobility initiative programme” during its four-year term.

This year, labour mobility is being considered as a national economic priority.

Josefa Tuamoto during his welcome ceremony at the Monarch Bar and Grill on Saturday. Photo: Government Communications Unit Wrapping up the biggest ever Solomon Islands ... Read More