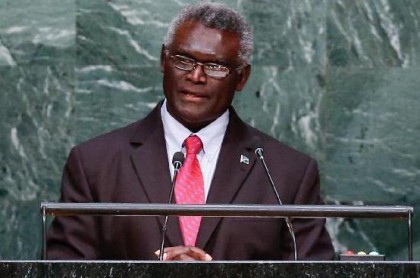 “On UN country presence, Solomon Islands welcomes General Assembly resolutions A59L90, calling for enhanced United Nations country presence in the Pacific especially at country level. We welcome new thinking of establishing sub-regional offices within in the Pacific, noting the distant and the diverse and peculiar characteristics of the region. In this regard, Solomon Islands offers to host one of the sub-regional centers.”