SIBC| Voice of the Nation
HomeSIBC in PicturesWhat's Happening at SIBC? 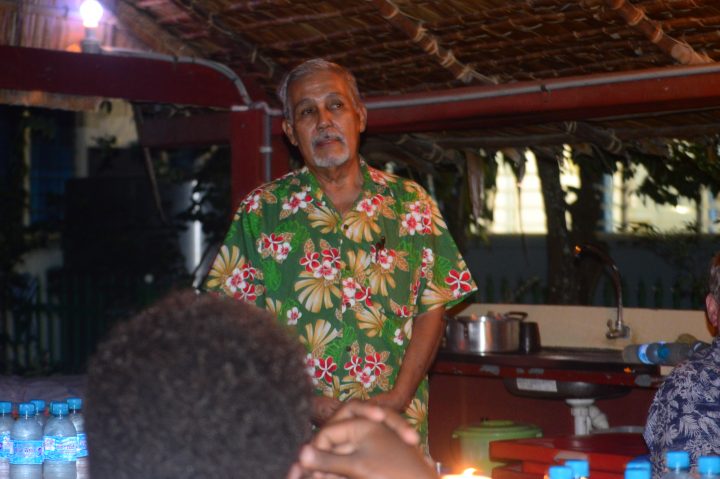 Ashley Wickham who became SIBC’s CEO since 2013, left with a number of significant achievements during his term with the State Owned Enterprise.

In his final remarks last night, Mr Wickham strongly challenged the Board and Staff of SIBC to continue to thrive and be proactive ambassadors of the National broadcaster.

“You have made SIBC the success it is today,” he said.

“There are some good times and also some very challenging times ahead, but with a bit of innovation, creativity and hard work, and further studies for some, we can make this place fly even higher.

“Always focus your output on the listener.”

He also acknowledged the board’s leadership for the past four years..

“Our chair has spoken of the new heights SIBC has reached. These heights of course as he pointed out, we can slip back or we keep running.We have to maintain a discipline.”

He was never short of creative ideas and always had suggestions for the different departments at SIBC whether it be a news tip, a person to interview or even a joke to share.

The responsibility for SIBC now officially rests on his successor Ronald Buoako as the new General Manager.

Mr Buaoka last night sought continuous support from the board and staff to ensure maximum service delivery to the nation. 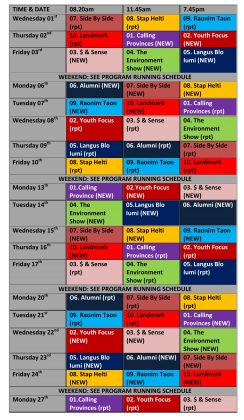 What’s on SIBC in November?

If you'd like to know what's on during November on SIBC, check out the program below: Read More 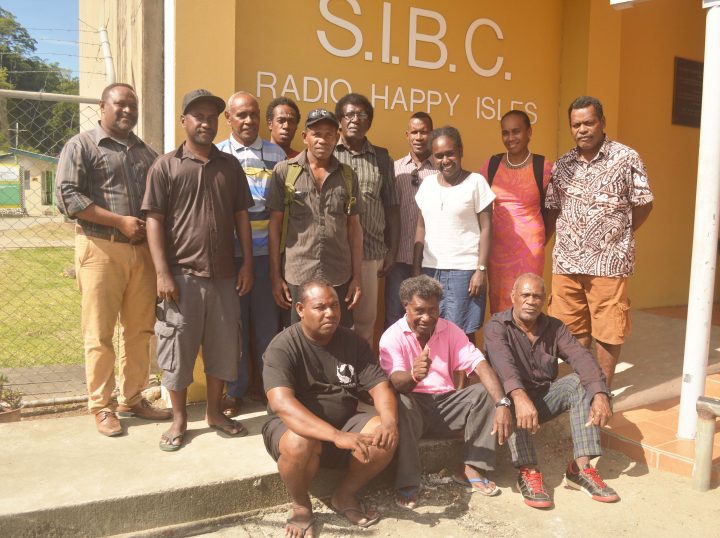