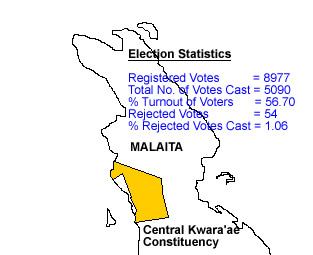 SIIPHRAA says it is becoming a trend that MPs only prioritise their voters projects.

Chief Executive Officer of SIIPHRAA, Moses Ramo told SIBC News, this is discrimination according to the laws of this country.

“So I see this as a discrimination and SIIPHRAA’s view is that our national leaders are entertaining a higher discrimination. Discrimination itself is a crime so when you favour someone saying this person didn’t vote for me so he’s out, that is discrimination and our law is against discrimination and I believe that almost all constituencies have practiced such favouritism, so our position on such a practice is we condemned it in the strongest term.” 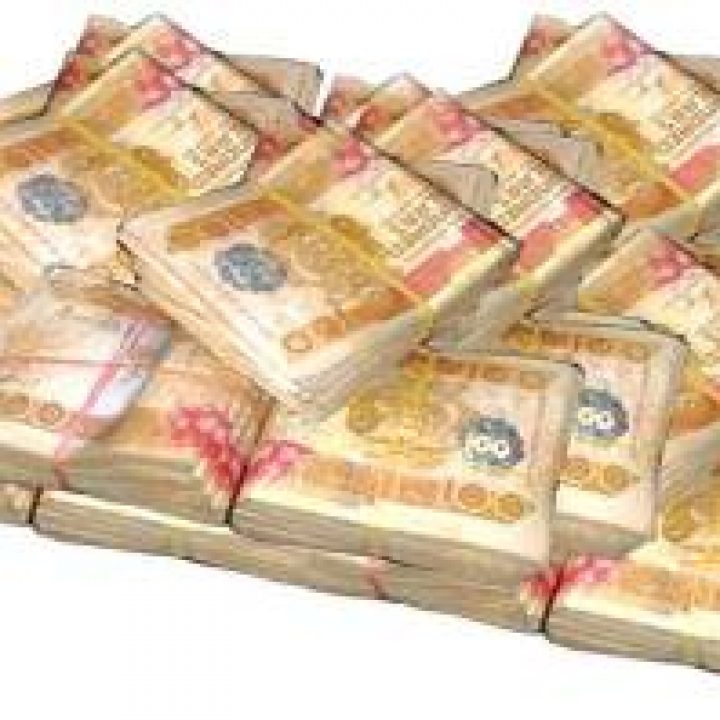