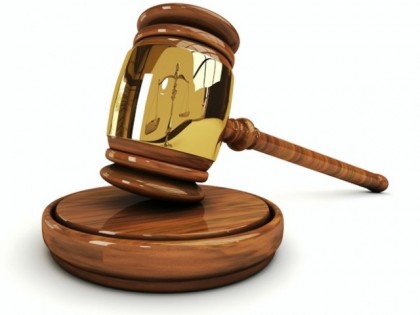 Blanketing non-striking workers along with the striking workers of the Russell Islands Plantation Estate Limited (RIPEL) is not doing anyone justice – deceiving the general public.

Buddy Wickhams Noamasahu describes the recent eviction order issued by the court for RIPEL workers to vacate all RIPEL properties as a “public deception”.

Mr. Noamasahu adds the eviction order should be tested in court.

“That order has never specified who to be evicted but for all to vacate the RIPEL premises and that’s the question I want to ask the RIPEL Management, the Government and whoever, where are the 190 non-striking workers. Legally, they own RIPEL, where are they? Why are you neglecting them? It needs to be tested in court to prove your eviction order.”

DROWNING JUDGEMENT ADJOURNED FOR NEXT WEEK

The High Court of Solomon Islands. Photo credit: SIBC. The High Court has adjourned its judgement to Monday next week for the drowning and murder ... Read More