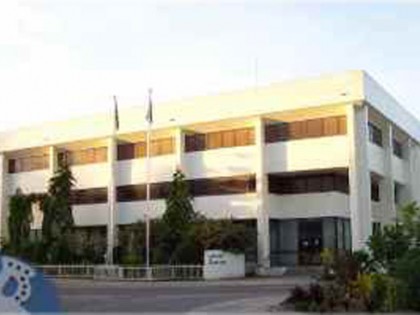 Published in the December 2015 Quarterly Economic Review, it contains an assessment of how the domestic economy performed in 2015 as well as the near-term macroeconomic outlook.

A statement from CBSI said most sectors have contributed positively to the overall growth adding, the key drivers were forestry, wholesale and retail trade, transport and storage, construction, manufacturing and public investments.

Despite a decline in the commodity sector like agriculture, fisheries, and mineral industries last year, the economy benefited from ongoing low oil prices.

It adds labour market conditions have also improved in 2015 with a four percent increase in active contributors to the Solomon Islands National Provident Fund (SINPF).

Meanwhile, the statement said private sector lending has further strengthened by 17 percent to $1,988 million in 2015 following the 16 percent growth in 2014.

It says the overall balance of payments improved significantly to a surplus of $395 million last year, from a weaker $9 million surplus in 2014.

However, preliminary figures have shown that the Government has recorded a deficit of $172 million in 2015, reversing the surplus recorded in the previous year.

This was because of high expenditure particularly in the second half of 2015.

For 2016, the statement said inflationary pressures are projected to subside to between three to five percent during the year.