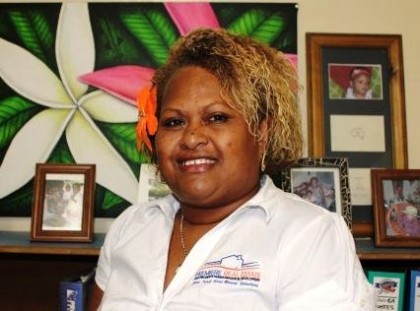 The Solomon Islands Women in Business (SIWIBA) has gained national recognition when Prime Minister Manasseh Sogavare pledged to include the SIWIBA Awards in the National Budget.

The Prime Minister announced his intention during the SIWIBA 2016 business awards early this month.

Chairlady of the Solomon Islands Women in Business, Julie Haro told SIBC News the announcement is a milestone achievement for SIWIBA.

“And that’s a big milestone for SIWIBA after 11 years of existence. We did have some government support but that was pretty much ad-hock creating partnerships, but now going into what I think a very fruitful milestone achievement for SIWIBA as alluded by the Prime Minister.”

Mrs. Haro says the Government of the day is the right stakeholder to advance SIWIBA.