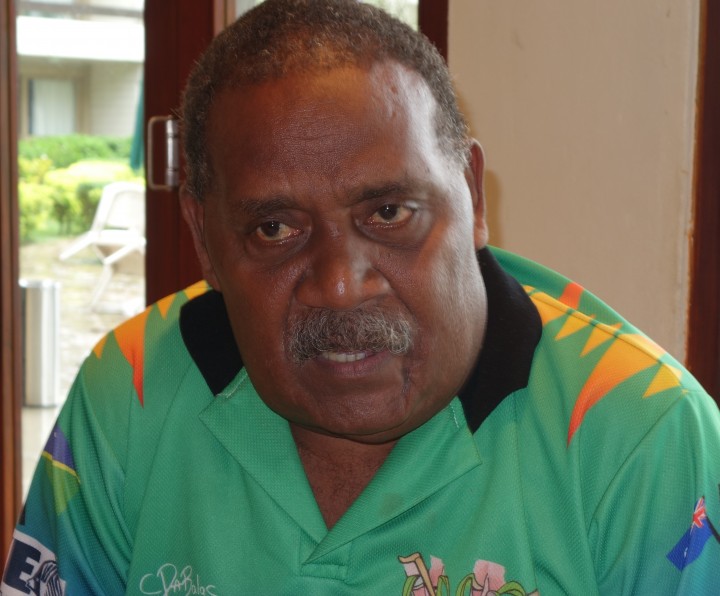 The Prime Minister was in Japan last month to attend the 8th Pacific Islands Leaders Meeting.

But while he fully supported the Prime Minister’s comments, Mr Dausabea said action was needed than talking.

“The Prime Minister has raised the issue about CT scan and I fully support him.

“I call on the Prime Minister don’t just talk about it because my nephew was also your relative and there are many families that go through the same episode, where they could be saved if we have a CT scanner to scan their brains especially in the event of brain damage so that our qualified doctors at the Referral Hospital can operate on our victims as they will figure out where exactly to operate.”

When asked if Solomon Islands would consider getting a CT scanner, Prime Minister Hou said he would consult further before deciding.

“I’ll have to come and consult our people because I’m not receiving one message on this; some said a CT scanner is not for Solomon Islands while others said we’re not fit to have one and so on.

“I’m receiving mix messages or advise from our professionals. I want to have one advice.”

EVACUEES HAVE UNTIL TOMORROW TO LEAVE EVAC CENTRES

People at the SINU Pavilion after the flash floods. Phot credit: BBC. The National Disaster Management Office has given people currently residing in the two ... Read More

NEWER POSTYouths want to be part of the solution, not the problem
OLDER POSTSolomon Islands Mariculturist to receive Independence award