SOLOMON ISLANDERS TO THE POLLS ON 19TH NOVEMBER 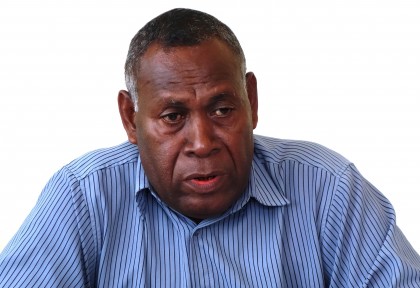 Solomon Islands will go to the polls on November 19.

Meanwhile, Chief Electoral Officer Polycarp Haununu says this is a historic election for Solomon Islands as it will use the country’s new, accurate, credible voters list for the first time.

He adds, he looks forward to seeing the 287,567 registered voters on the roll cast their vote freely and fairly on Election Day.

SIBC News understands returning officers now have until November 11 to post election notices in the 50 constituencies across the country.

Polycarp Haununu made the statement at a media conference today.

“According to our timeline for the elections we have 42 days and so this means we will be going to the polls on 19th November.

A ballot box used in the 2014 elections. Photo: SIBC Governor General Sir Frank Kabui today proclaimed May 23 as the date of the by-election ... Read More