The Magistrate Court will sentence two young students convicted of defilement, next week.

The two young men who cannot be named appeared at the Magistrate Court this morning.

They are convicted of defiling a girl under the age of 13.

The two are both students, one attending Nguvia school and the other at Goldie college, Western province.

They will receive their sentence Tuesday next week.

Meanwhile, in a separate case, a man pleaded guilty to one count of false pretence.

Robert Hayward admitted to taking a white Suzuki vehicle in 2013 by false promise and later sold it.

The Court will hear his sentencing submissions Monday next week. 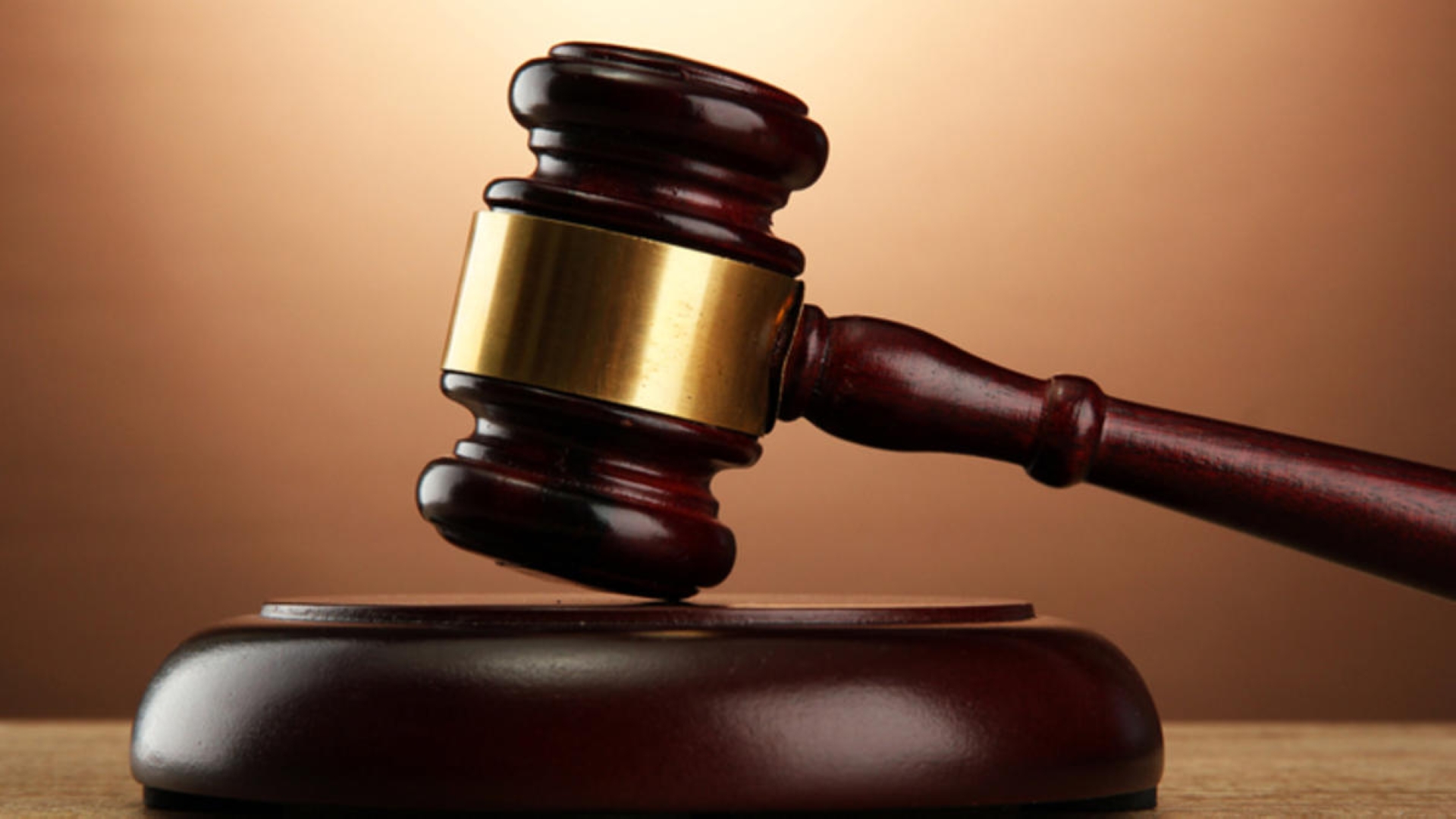 DROWNING JUDGEMENT ADJOURNED FOR NEXT WEEK

The High Court of Solomon Islands. Photo credit: SIBC. The High Court has adjourned its judgement to Monday next week for the drowning and murder ... Read More