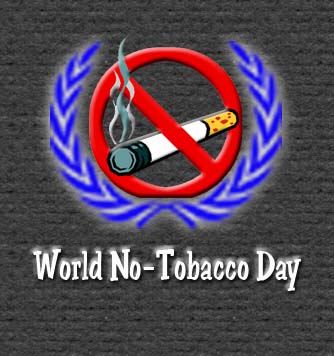 Director of Non-Communicable Diseases of the Ministry of Health and Medical Services, Dr Geoffery Kenilorea says ‘enforcing’ the Tobacco Control Act remains a challenge to overcome.

Dr Kenilorea was speaking during a radio talkback show to commemorate World No Tobacco Day which falls every 31st May.

Explaining the role of the Tobacco Task Force Committee Dr Kenilorea says enforcing the act is still a challenge to work on.

“Enforcement is a huge challenge for us at the moment and I think it’s something the public has also been waiting for.”

He also announced the Tobacco Control Act should be enforced towards the end of the year – meaning offenders will be arrested.

“It’s a privilege for us to be announcing today that once this has been completed and as we move onto the second part of the year we will start to see arrests and such to happen.”

The Tobacco Act was passed in Parliament in 2010.

Prime Minister Manasseh Sogavare. Photo credit: OPMC. The Democratic Coalition for Change Government has pledged to support the national tourism industry because it has the ... Read More