The Governor General, His Excellency, the Right Reverend David Vunagi has sworn-in two new Ministers late this afternoon in accordance with the Constitution, following the sacking this morning.

MP for Baegu/Asifola Constituency, Makario Tagini and MP for Fataleka Constituency, Rex Ramofafia were immediately sworn-in at Government House to formalise their appointments.

It said, reasons for the changes in ministerial portfolios will be announced in an Official Statement from the Prime Minister.

The Democratic Coalition Government for Advancement is committed to the delivery of ongoing and prospective policy priorities in the interest of national unity and stability,
lasting peace and economic advancement for Solomon Islands.

Honourable Hou said in a media conference late this afternoon, his sacking was expected as he was very vocal in Cabinet and Caucus over what he describes as a premeditated decision to switch ties to China, coated with fake formalities.

Mr. Hou says, MPs voted for the switch were under threat and against their conscience.

“But the way the resolution and the meetings were structured, it was such that you were not going to consider any option. That’s what the Prime Minister said. Well, everybody was so concerned because they are going to vote against their conscience. And at that time, where people were asked to vote, the whole place was very, very tense, especially the Prime Minister, you know! Everybody were under threat!”

The Small Malaita MP will decide in the next few days with his Democratic Alliance Party members on what-next from here.

Dr. Tautai Angikimua was also relieved from his duties as Minister for Justice and legal Affairs. 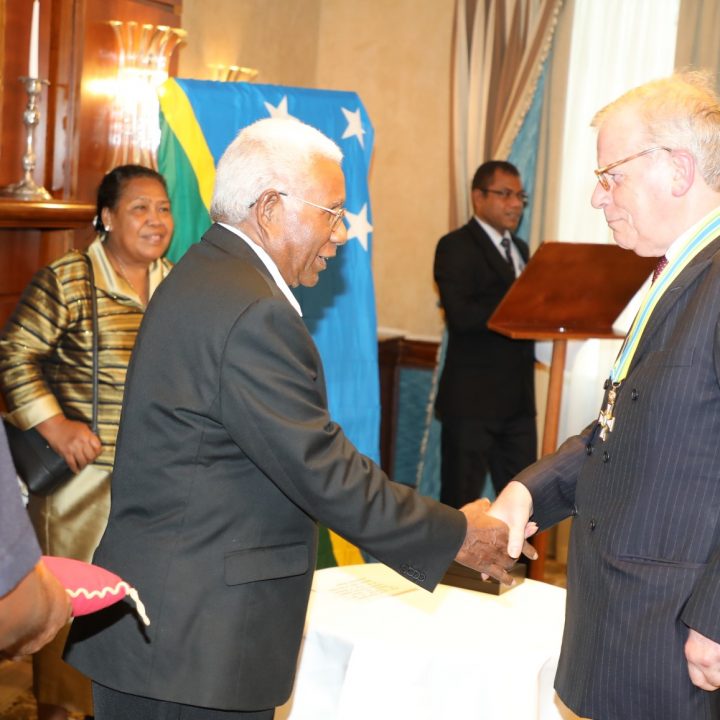 About 50 passengers turned back in Port Vila, flight cancelled

An Air Vanuatu repatriation flight enroute for Honiara from Port Vila, Vanuatu yesterday was cancelled as most of about 50 returning passengers to Solomon Islands ... Read More

NEWER POSTRainwater could be Honiara’s next water source.
OLDER POSTManele in New York for UNGA