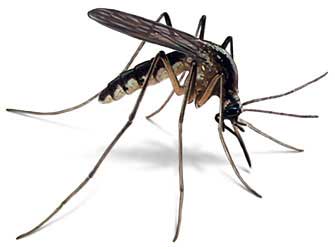 This year, the program is targeting a population of more than 3,000 households in Honiara.

Program Coordinator George Fafale says the program will work hard to reduce the rate of Malaria cases to less than 40 people per thousand population compared to 53 last year.

Mr. Fafale adds, his team is hoping to reduce the number of Malaria cases as they roll out the spraying program later this year.

“By this year, the number of cases will be reduced as we believe that by spraying, we can reduce malaria cases to less than 40 per 1,000 population of people.”

Betel nut fruits. Photo credit: www.travelblog.org The proposed concept paper for the betel nut Ordinance is ready and will be tabled in the next Full Council ... Read More